A historical review –  developement until today 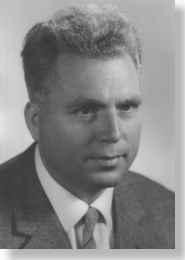 It started in a POW camp in France. On Good Friday of the year 1945, a young officer visits the sacrament service. There he has an encounter with the Crucified and Risen One, and is called into His following and to His service. His name is Friedrich Schönemann. After being released from captivity, he studies theology and becomes a pastor, always with an inner mandate and the desire of Paul to “walk and be glorified in the word of the Lord” (2 Thess. 3: 1).

1960
The first issue of the journal “Full salvation” was created in July 1960 – a modest but important cornerstone for today’s missionary work “Stimme des Glaubens” (Voice of Faith). 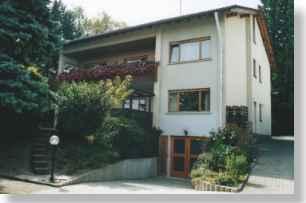 1967 August
Evangelist Friedrich Schönemann is suddenly called home by the Lord, recalled from the earthly service to the heavenly, from “sowing in blessing to harvesting in blessing”. “God, your way is holy!” (Psalm 77:14)

1967 October
On clear instruction of the Lord, a circle of friends meets for the foundation of the Association Missionary “Stimme des Glaubens”, founded by F. Schönemann e.V .. The work is continued. Thousands of letters express joy and gratitude.

1968
In the following years records, tapes and cassettes will be published. The broadcasts will continue to air three times a week.

1970
In addition to the journal “Stimme der Glaubens”, more and more Christian literature is published: paperbacks, pocket-books, gift-books, tracts and others.

1982
Cooperation and support for radio and missionary work in Brazil begins.

1983
Start of engagement within the Christian media network “Media Vision e.V.” and in Switzerland at the “Stiftung Christian TV”, which is the popular
Program “Window to Sunday” funded and broadcast.

1991
After the opening of the “Iron Curtain” various distribution campaigns of children’s bibles in Eastern Europe are financed. In addition, large volumes of literature are printed, especially for Russia, Belarus, Ukraine, Albania, Bulgaria, Poland and Romania.

1996
The New Testament “The Best News Ever” is published with a total circulation of 70,000 copies to date.

1999
The offers of “Stimme des Glaubens” are now also visible online through the introduction of a homepage on the Internet including a shop to order every available article.

2004
Start producing and shipping CDs with predominantly evangelistic content. The replacement of the tapes is reinforced by the monthly release of CDs
in the year 2008.

2007
The missionary work as a registered NGO is celebrating its 40th birthday. In the same year, there is a rejuvenation within the management; a generational change to continue God´s commandment.

2008
The magazine “Stimme des Glaubens” experiences an external redesign, which continues in content the following year. The 50th year of the magazine gives much cause for joy and gratitude.

2010
On June 12, the 50th anniversary was celebrated with a festival service in Constance. With many mission friends, guests of honor and new prospects was looked back with great gratitude on this long distance.

50 years of missionary work “Stimme des Glaubens” –
truly a reason to give Glory to God! 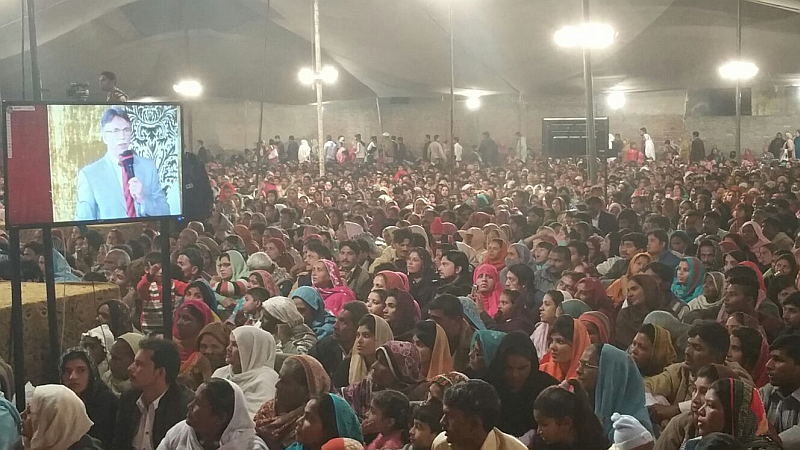 2012
With Matthias Allgaier, a new chairman will be elected in July 2012. With him as an evangelist, the ministry now also offers the opportunity to personally carry out the Gospel church services and evangelistic meetings.

2014
Celebration of 40 years of partnership with our partner `Ecos da liberdade´ in Marechal Candido Rondon / Brasil.

2018
In addition to all materials of the mission we started the production of videos on DVDs and our YouTube channel.